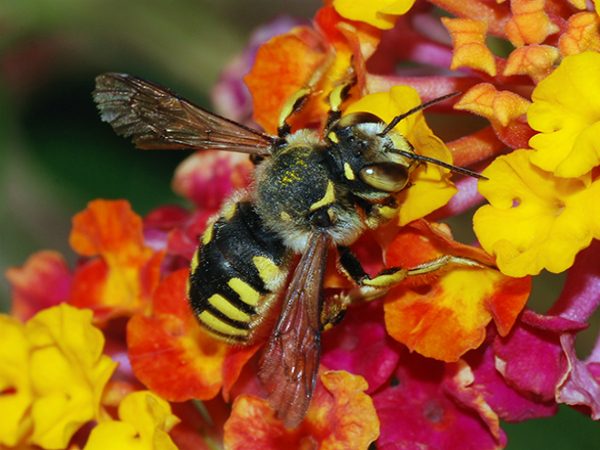 News about Bees, Beekeeping and honey from around the world.

Halloween is a pretty scary time, but while clowns may be roaming the streets across the country, something much more terrifying occurred on October 31st this year – seven species of bees officially received the endangered status…

Capilano Honey CEO Ben McKee discussed the possibility of Capilano Honey being recalled from retailers in a telephone conversation with Simon Mulvany on the 4/10/16 because of the health and safety fears that many people, including this website, have raised. Below is a smoking gun government report that shows the health and safety fears of toxic and poisonous honey are well justified and explains why CEO Ben McKee flagged a possible recall of Capilano Honey…

Anyone who has been bitten by a bee knows these little devils are capable of when provoked. These bizarre attempts insects weapons, used by Roman legions will often use the Catapults throw ceilings on the walls of fortresses of the enemy for their benefit. Terrified and unable to fight back, enemy forces will become easy targets for artillery and Roman archers. Romans to bees used on their ships, they throw filled with bees forced some desperate sailors to jump into the sea, specially designed pottery, decks of their enemies will.

If you know someone who loves bees or simply anything cute, then you need to head over to Nectar & Bumble for some seriously adorable gifts (if I say so myself). Nectar & Bumble is my own online store and is dedicated to all things bees. We have a range of gifts perfect for everyone ranging from candles and bee print notebooks to beautifully illustrated mugs and honeycomb earrings.

Surprise a friend or family member with this Gift Voucher, which is available for any weekend Beekeeping Naturally Course in 2017.