Home  ›  What is Natural Beekeeping  ›  The disappearance of the bees

The disappearance of the bees 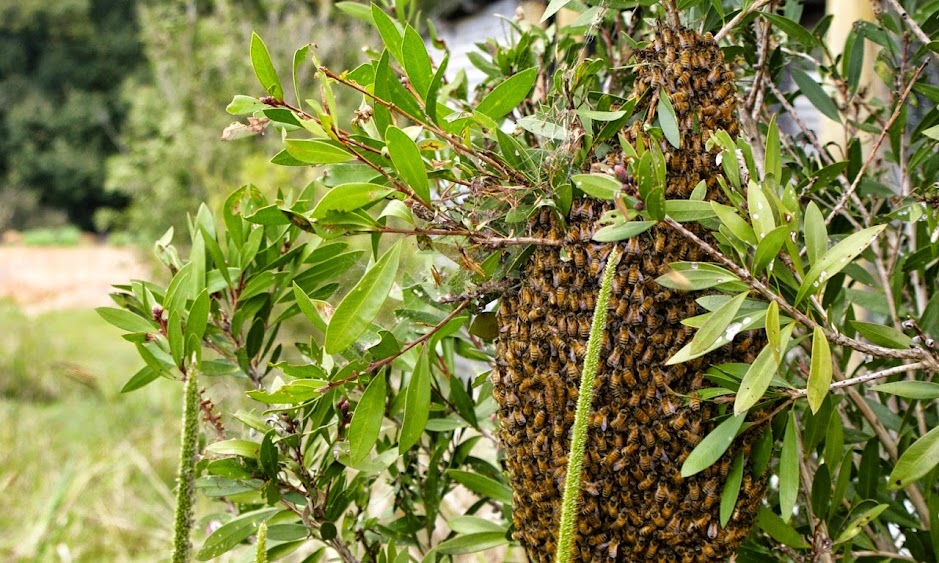 A bee swarm clustering in their natural environment

Frightening but true – we no longer have enough honeybees to pollinate all our crops.

Wild honeybees are nearly extinct in the UK, Germany & Northern China, and from 1985-2005 there was a 53 per cent decline in UK managed honeybee colony numbers.

Parasites and disease, climate change and air pollution all have an impact on bee health, but perhaps the most serious and sinister of all, is the impact of pesticides and insecticides.

It is believed by some sources that one of the main culprits is the commonly used insecticide Neonicotinoids, which it is suggested may impact bees’ ability to forage, to learn and remember navigation routes to and from food sources and have a serious impact on Bees immune systems. 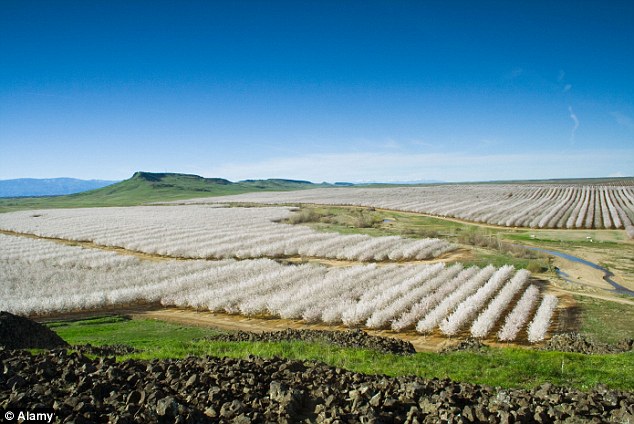 In the mono-culture almond crops of the US and Australia, a lack of honeybees has meant thousands of beehives are trucked in to farms to pollinate the crops. Bees suffer, not only from the constant long distance travel, but also from having only one source of nectar & pollen to live on. The perpetual widespread use of pesticides and fungicides on these crops can cause mass die off. 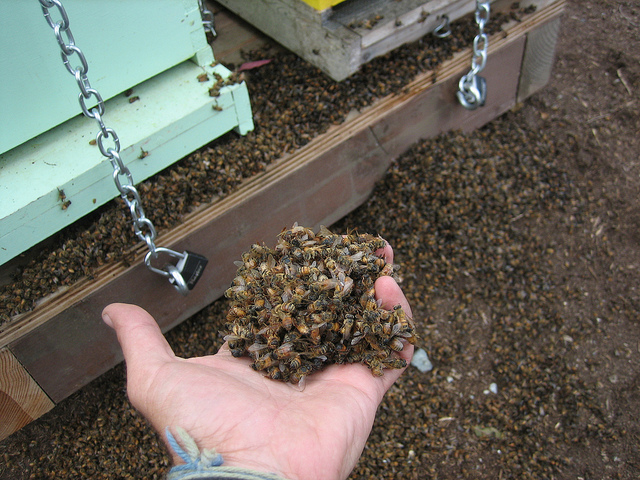 Mass die off of bees in USA

In northern China, Bees literally don’t exist any more due to the excessive use of insecticides. Gangs of people climb trees with bags of pollen and tiny brushes to hand pollinate fruit crops. This is madness!! If you don’t think this can happen in your country, think again. Bees are disappearing at a rapid pace all over the world.

The conventional, commercial Langstroth beehives and management practices, with their emphasis on honey production can put unnecessary stress on the honeybee colony. It’s a downward spiral with serious consequences for bees, humanity and our planet.

Natural Beekeeping is a powerful way through which we can support bees to reach optimum health and vitality.

It’s not just about the honey 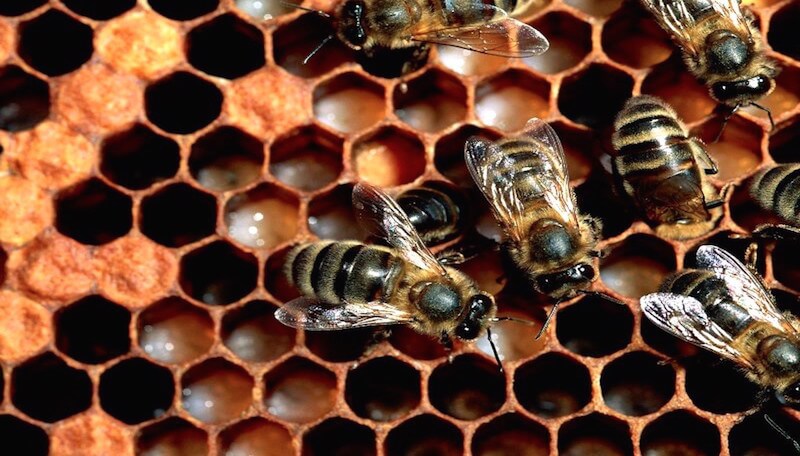 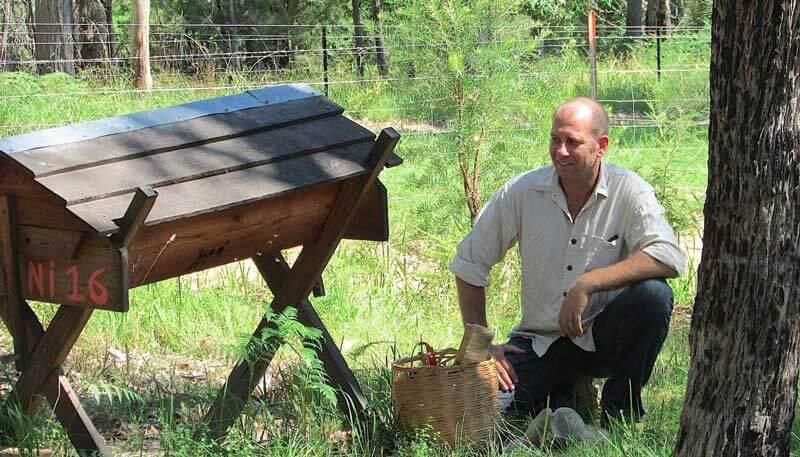 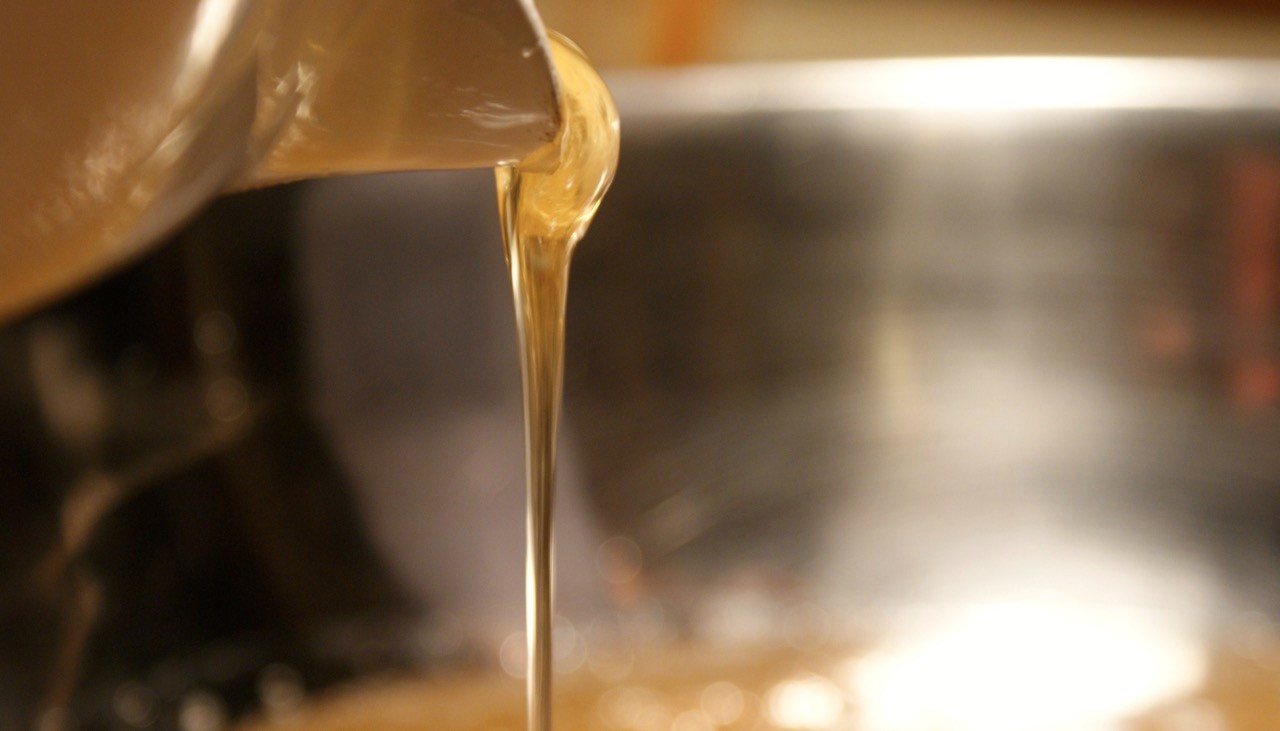 Rather than a focus on ‘taking from’ the bees, natural beekeeping is about ‘giving back.’ In a natural bee-centred approach, bees are allowed to construct natural comb, thereby determining their own cell size, population mix, colony size, and rear their own queens and Drones. Read more 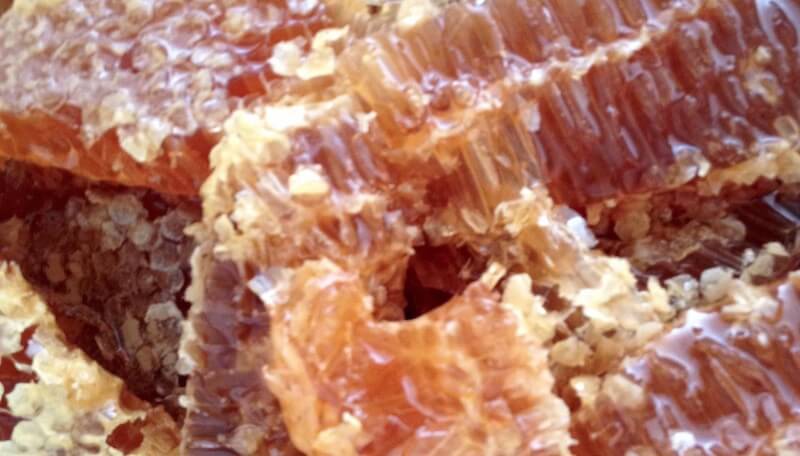 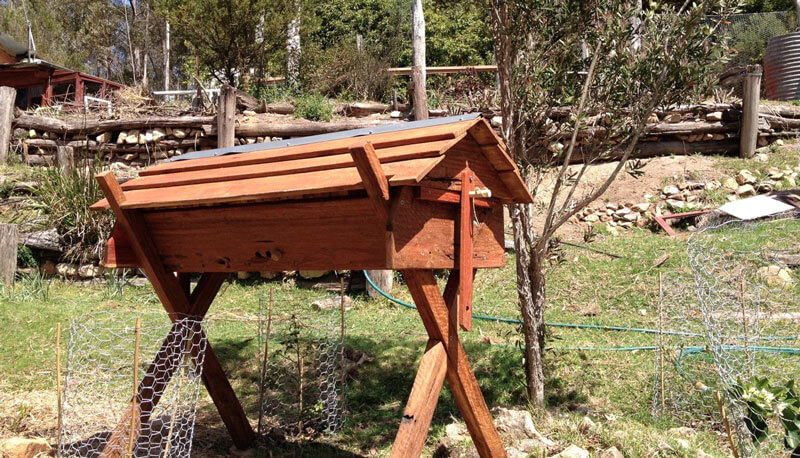 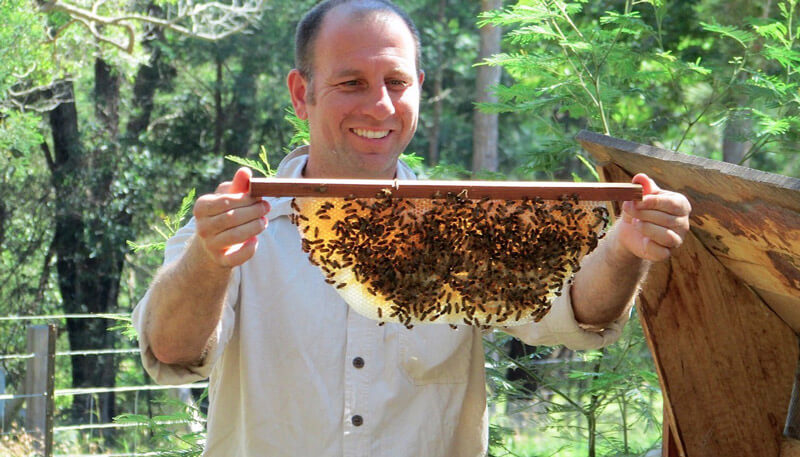 Beekeeping Naturally promotes the Kenyan Top Bar Hive as one of the most effective natural bee hives for backyard and small-scale Beekeepers (Bee-carers). Read more 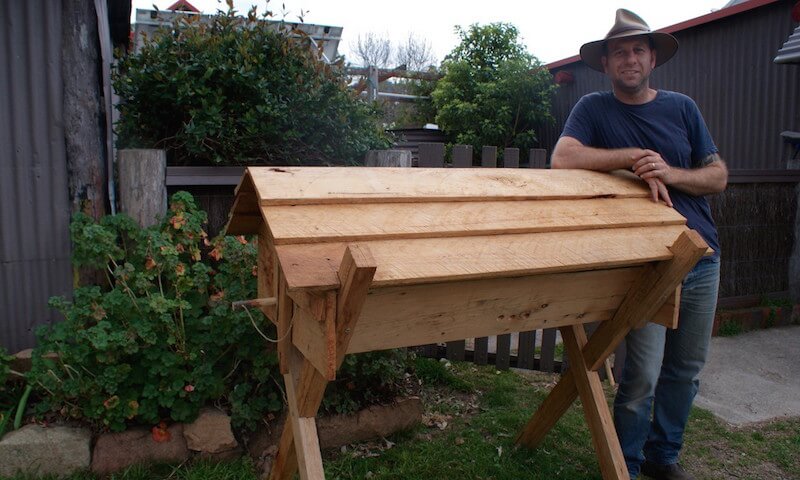 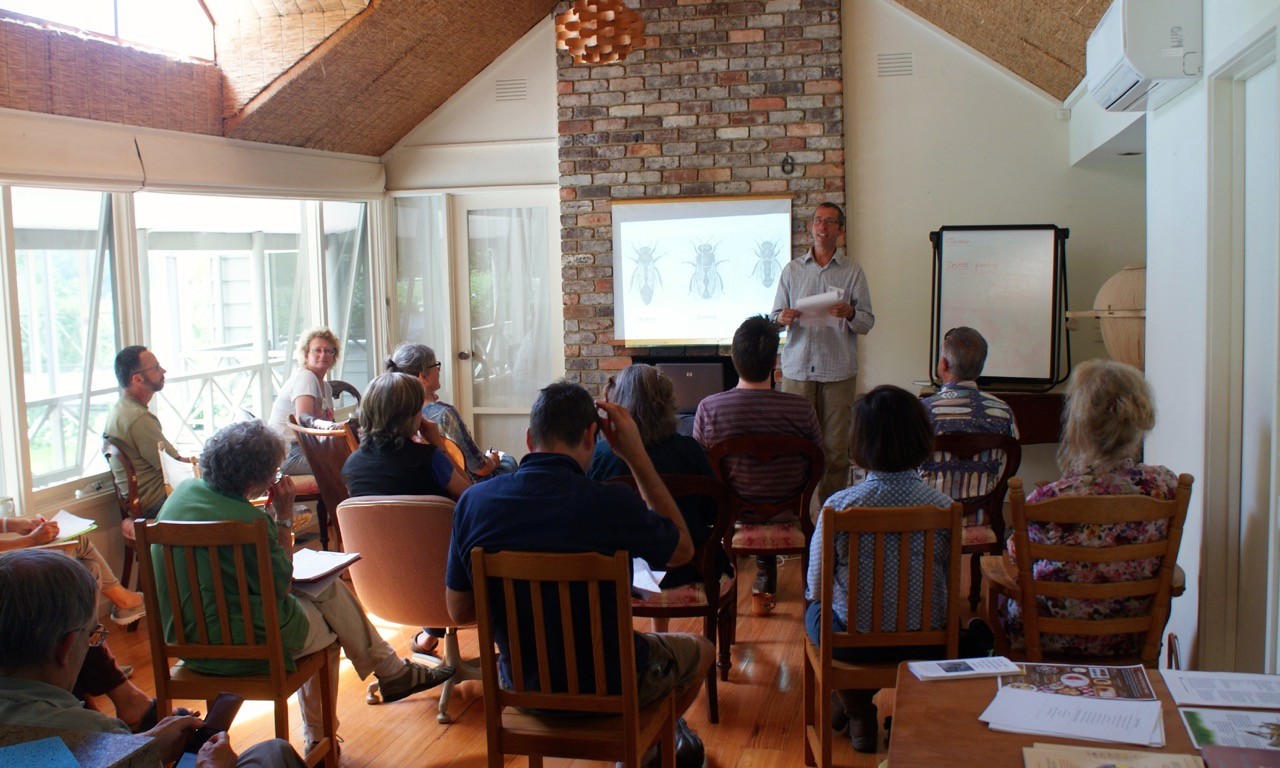 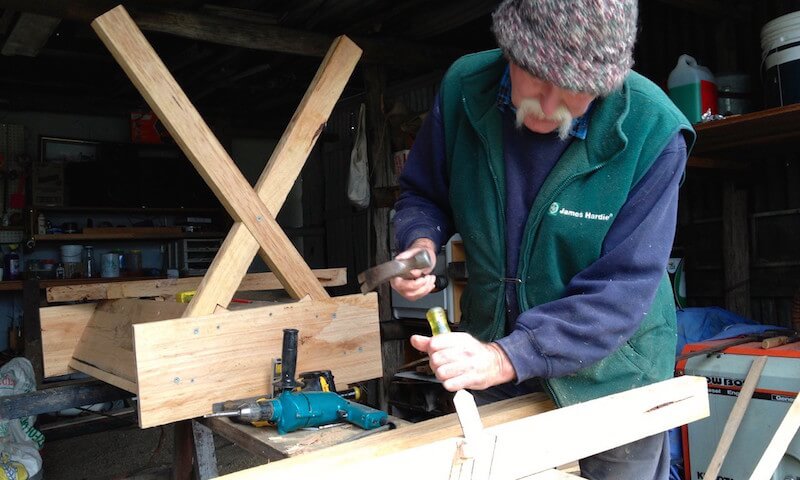 Keep Bees for the Bees’ sake and value them as pollinators first (apicentric), and honey producers second. Read more

What is Natural Beekeeping?

Providing optimal conditions for the health of the bee colony

View our range of Kenyan Topbar beehives for sale online